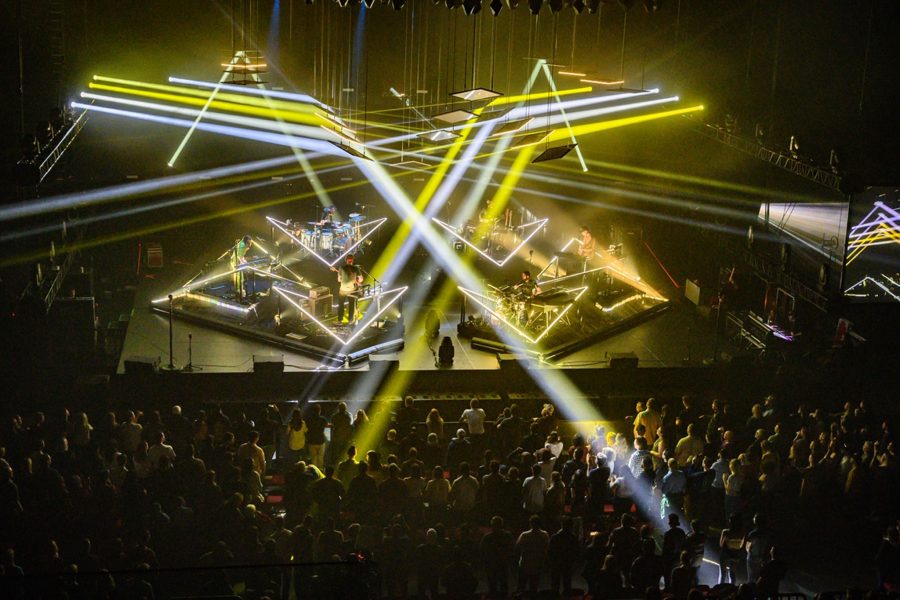 In fall 2019, we delivered a fully customized kinetic light installation for the stage lighting design of the Bon Iver’s tour. During their ongoing Autumn tour, Bon Iver, one the biggest bands of the decade, have been performing in front of thousands of people on stages and arenas of the stunning venues across the United States and Canada. 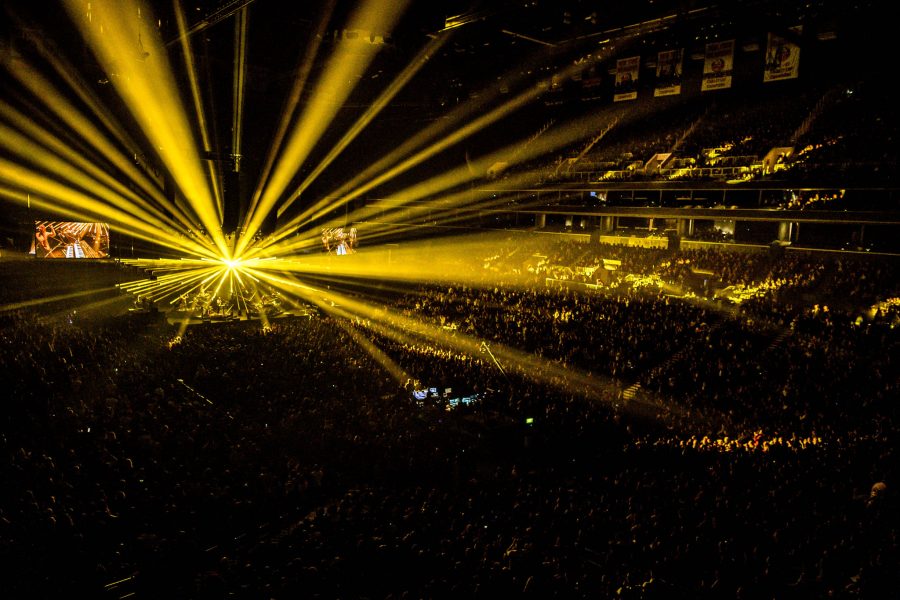 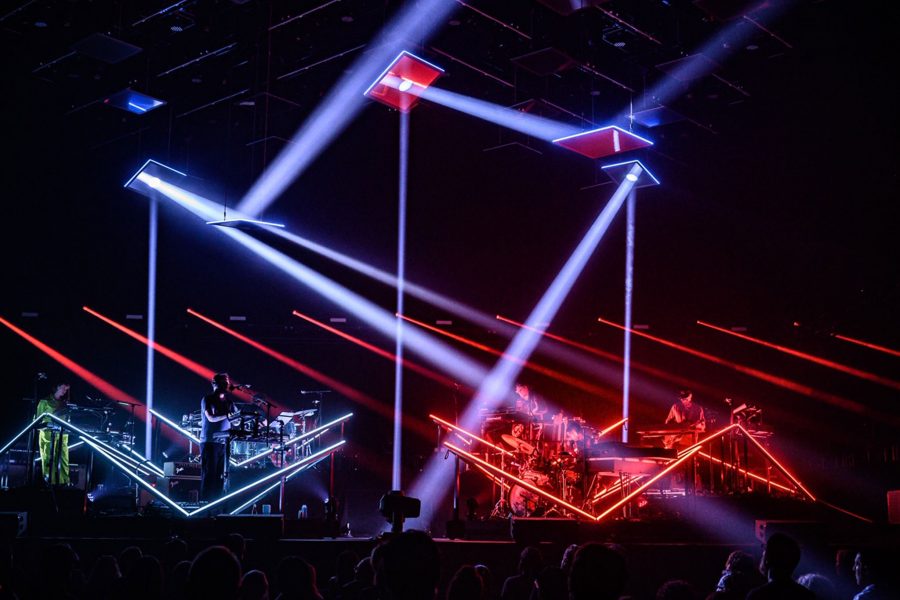 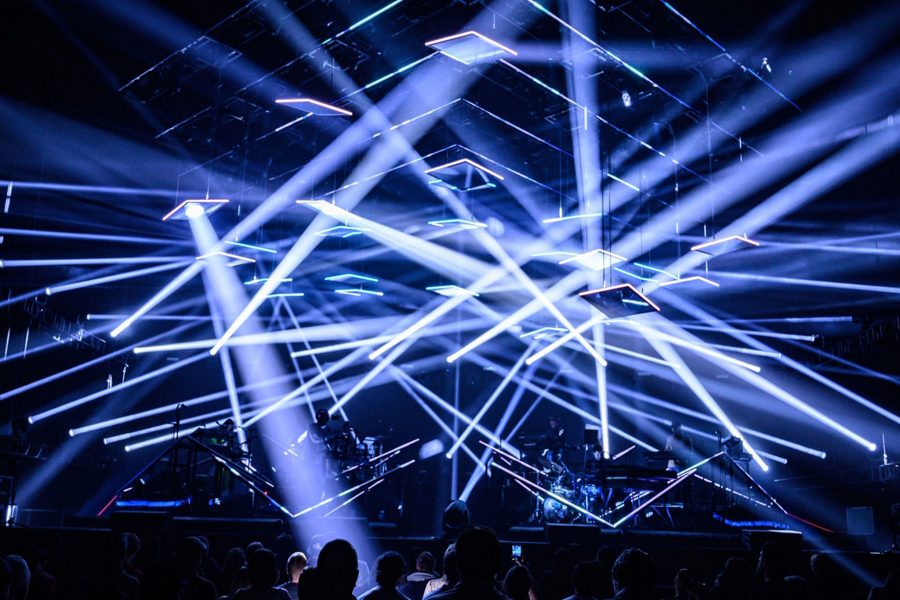 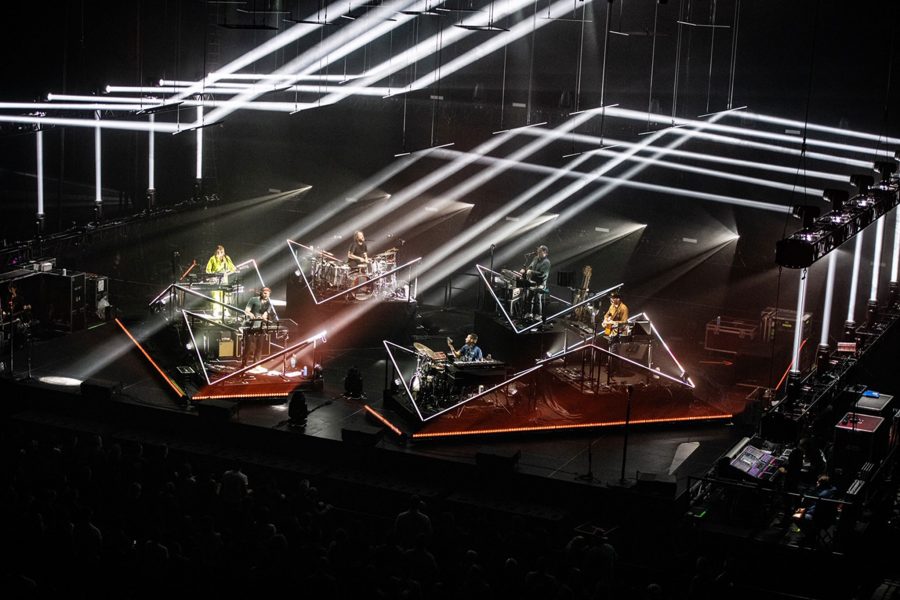 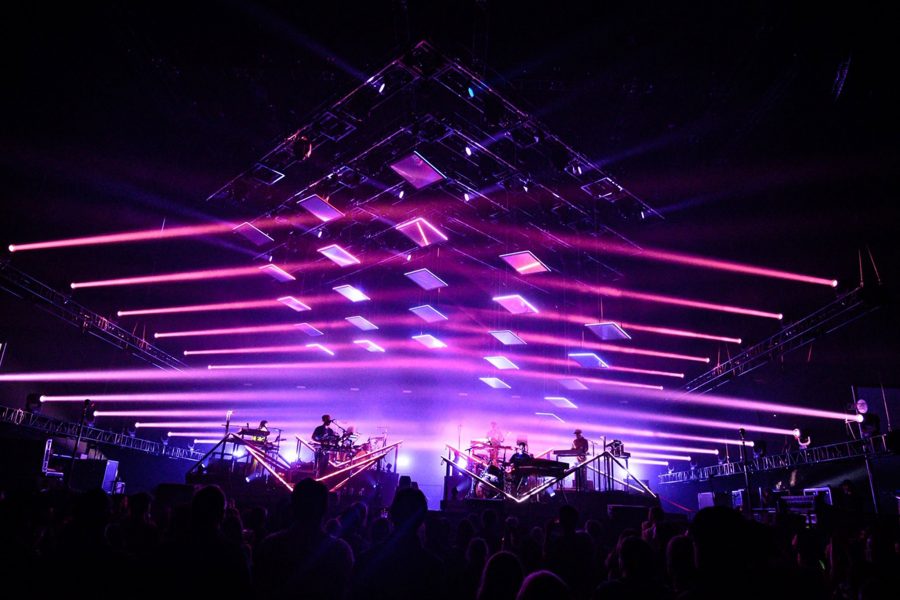 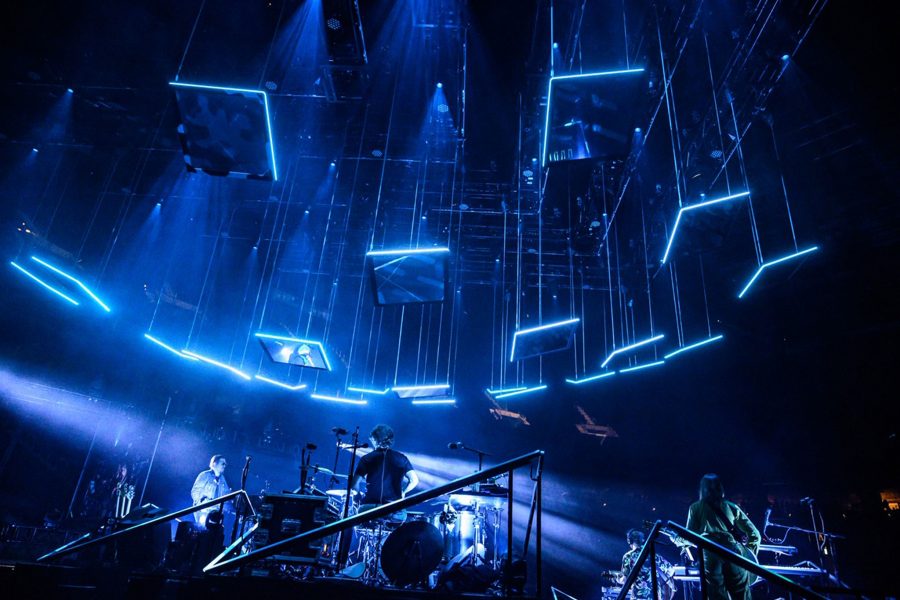 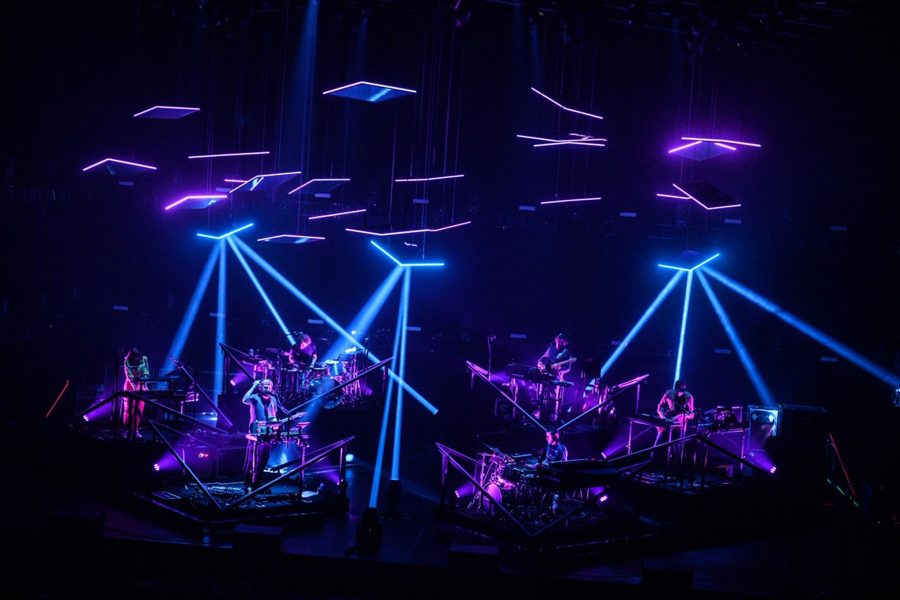 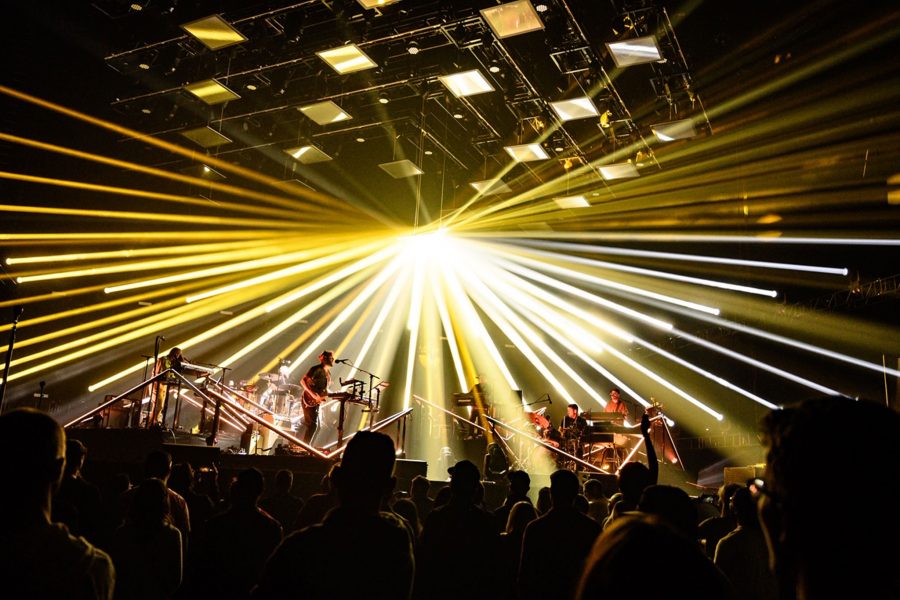 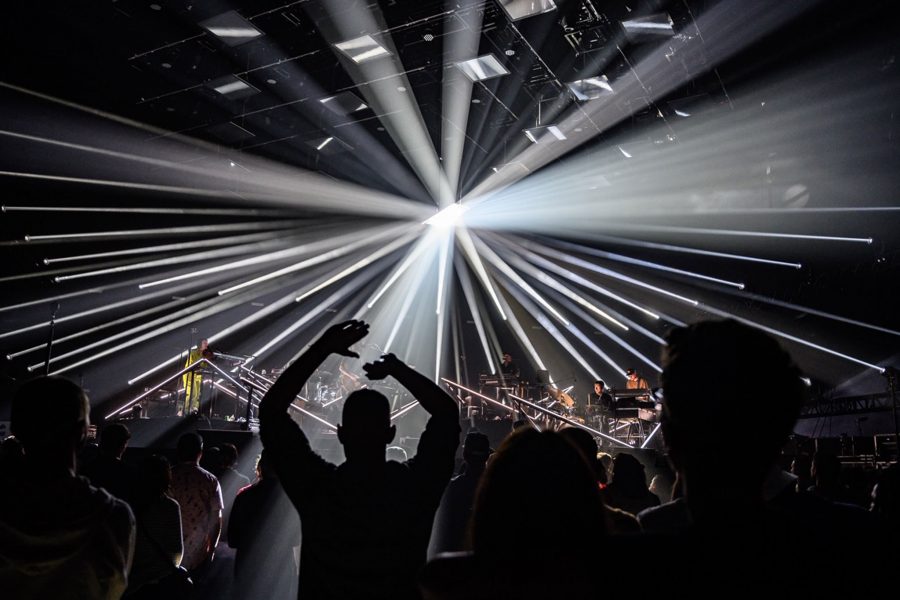 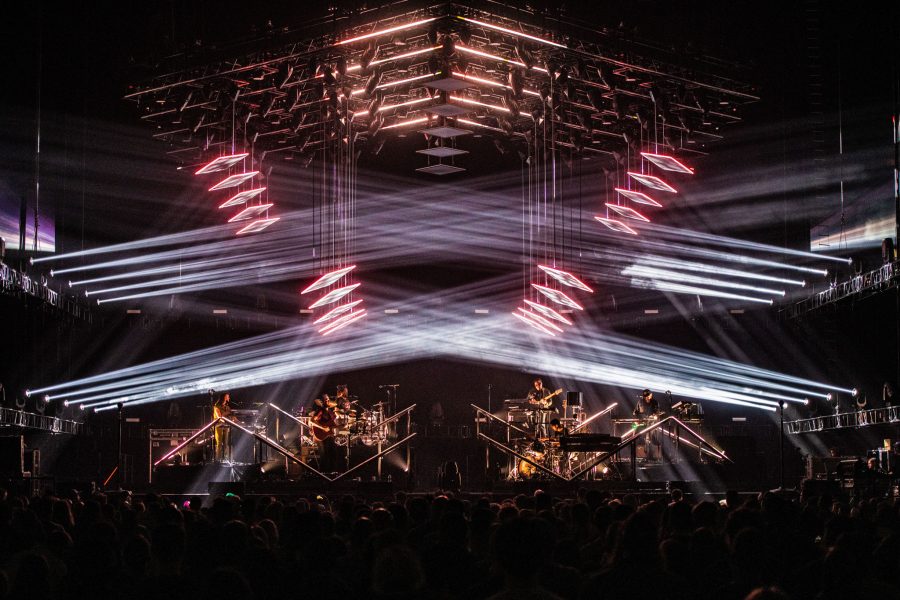 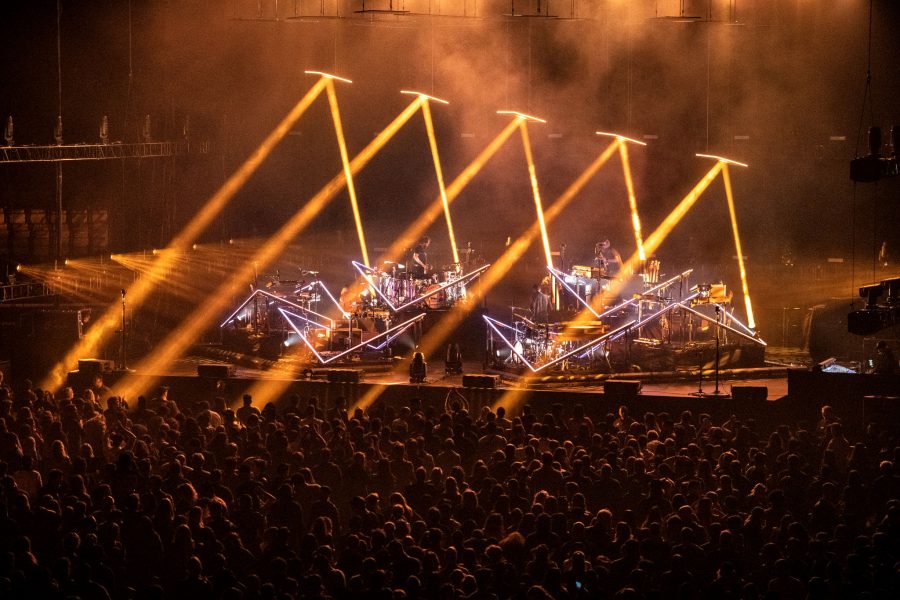 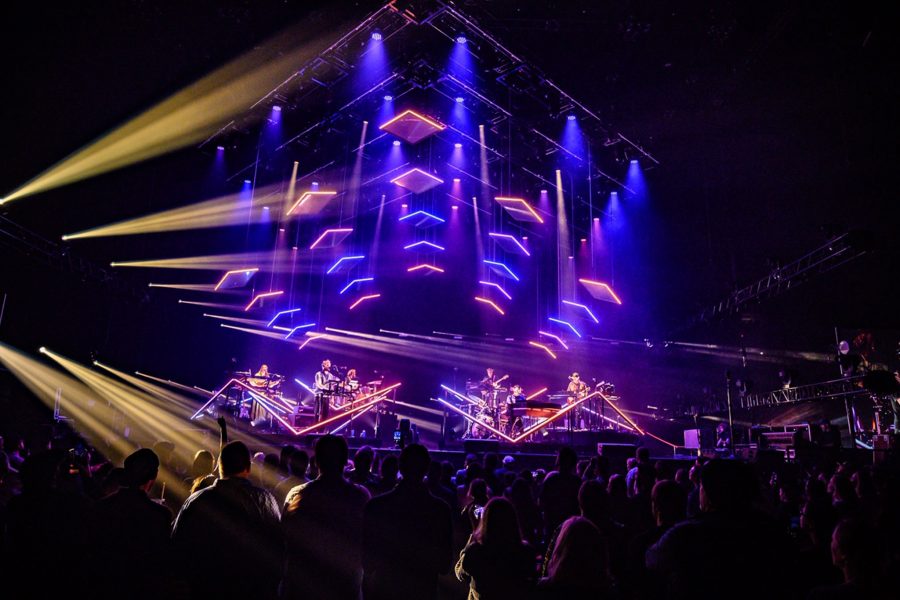 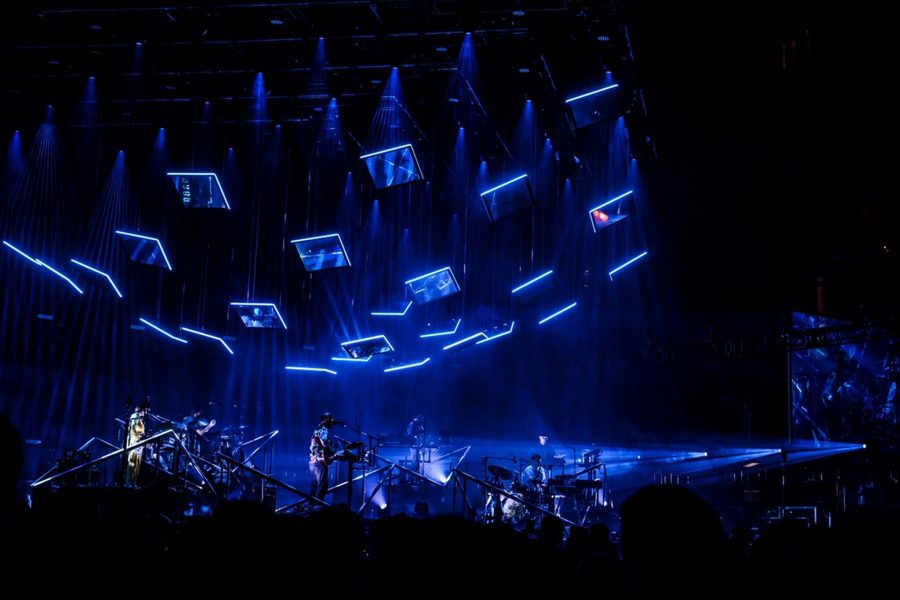 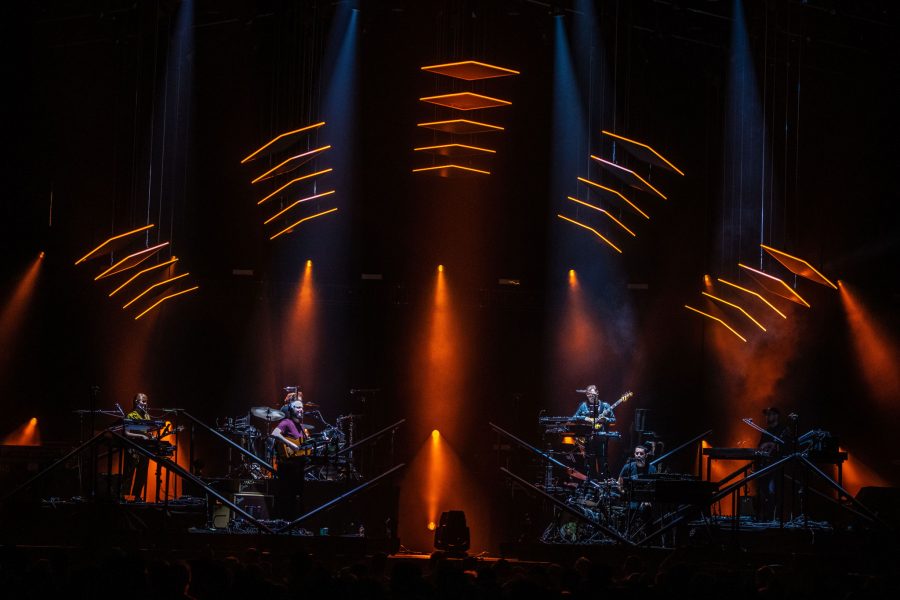 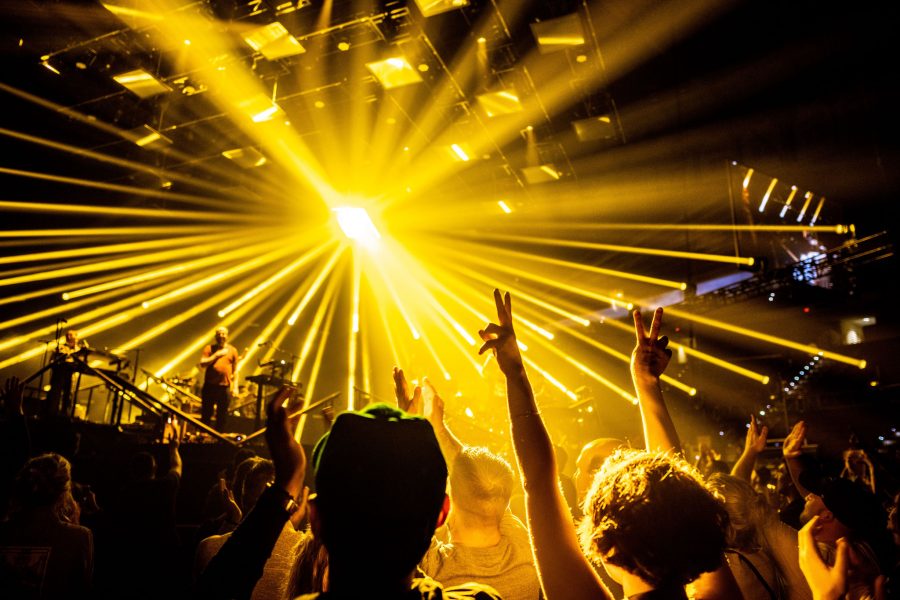