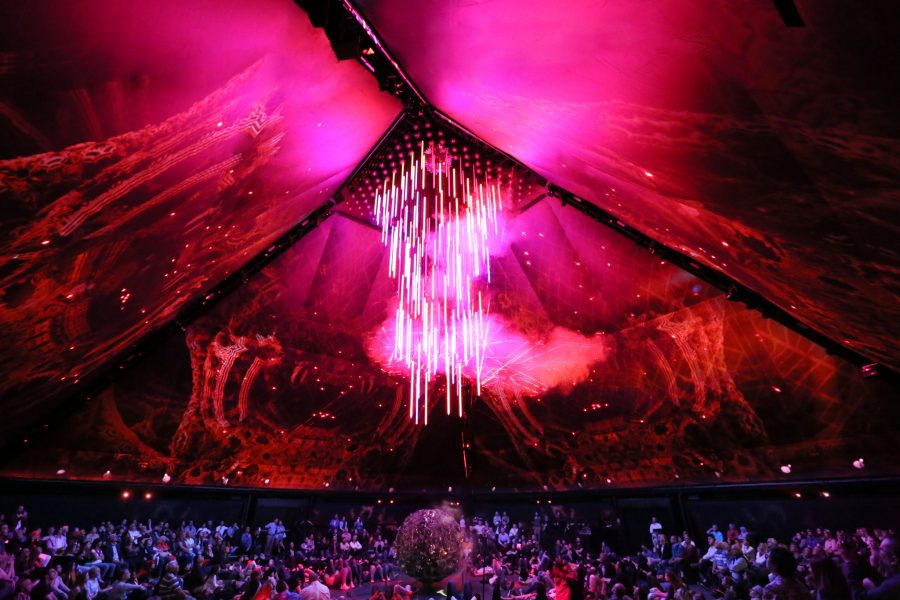 In June 2019, Lune Rouge Productions launched their innovative multimedia entertainment project PY1 by Guy Laliberté in Montreal, Canada. Constructed as a pyramid-shaped 81-feet high modular space, PY1 is a travelling venue for multi-sensory experience that can host up to 1000 people at the same time. The first immersive show entitled ‘Through the Echos’ and presented in PY1 was directed by Gabriel Coutu-Dumont (Silent Partners Studio). In fall 2019, PY1 finished its Montreal residency to travel to a new location in Miami.

268 KINETIC LIGHTS newly released motor Winches L Pixel with custom light elements and our KLC 3.0 control software became a central part of this fantastic new experience and were used to build the Kinetic Chandelier — the centerpiece of the ‘Through the Echos’ show at the top of the PY1 pyramid. Along with the Kinetic Chandelier composed of 268 kinetic set pieces, the show featured 32 laser projectors, 360-degree projections, 444 LED lighting fixtures, 744,000-lumen screen, and special effects. ‘Through the Echoes’ is a one of a kind multimedia show that combines technology with powerful storytelling. 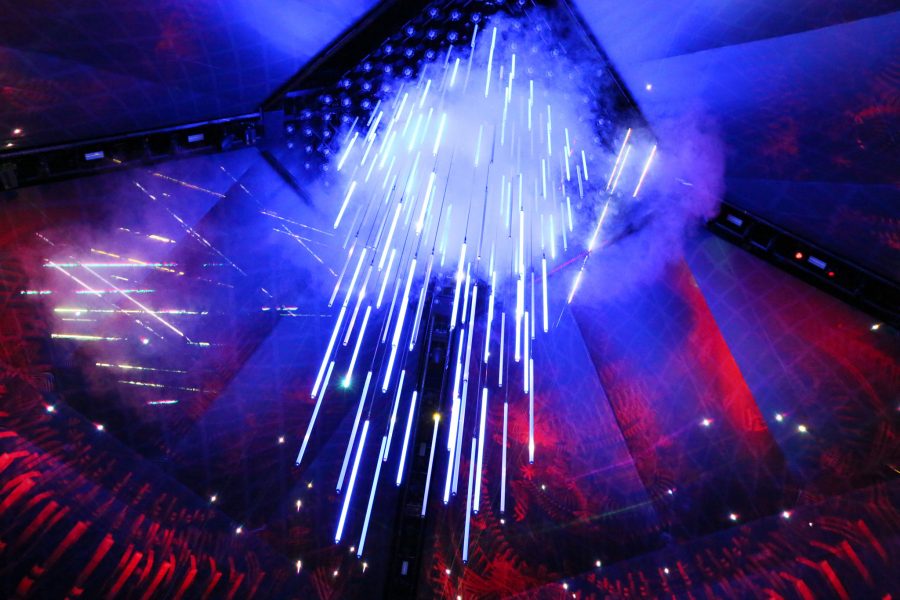 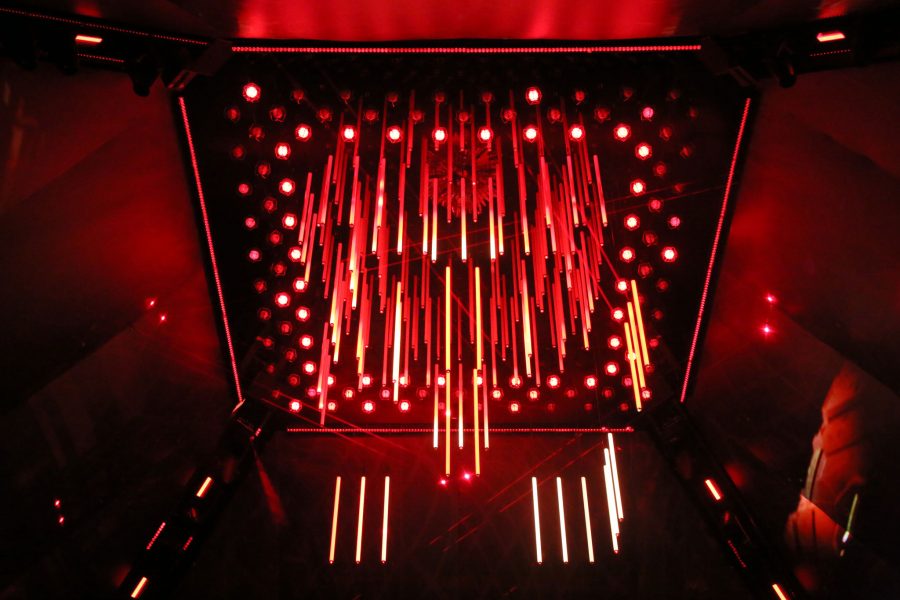 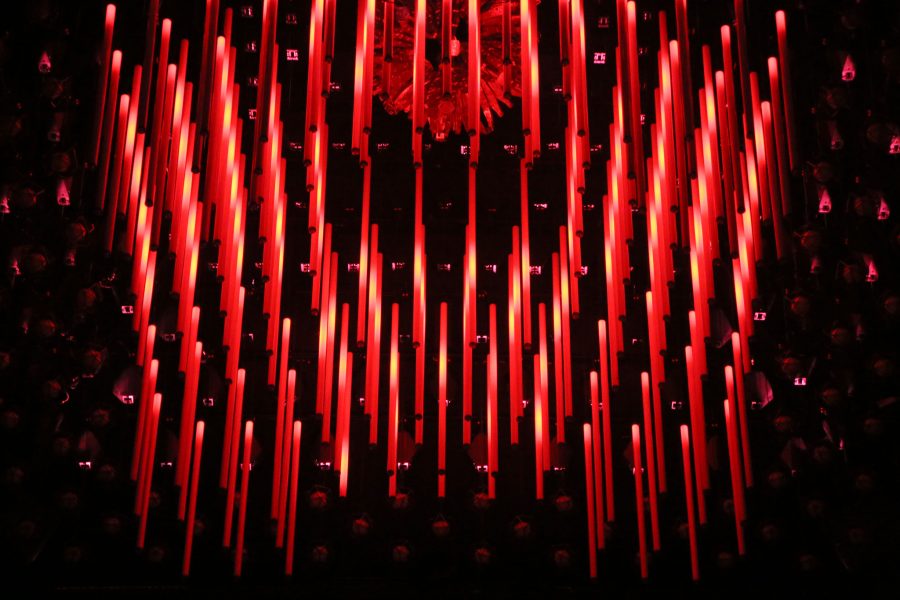 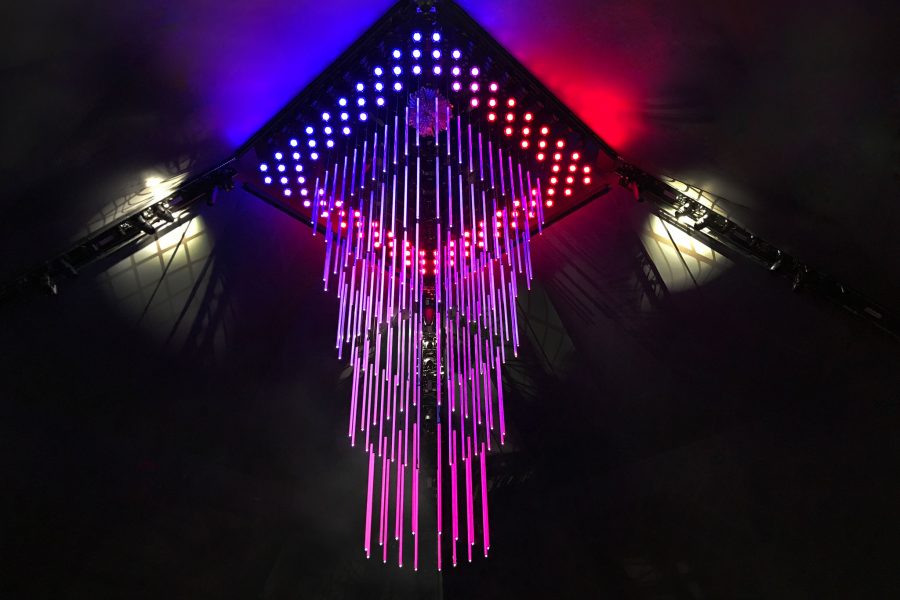 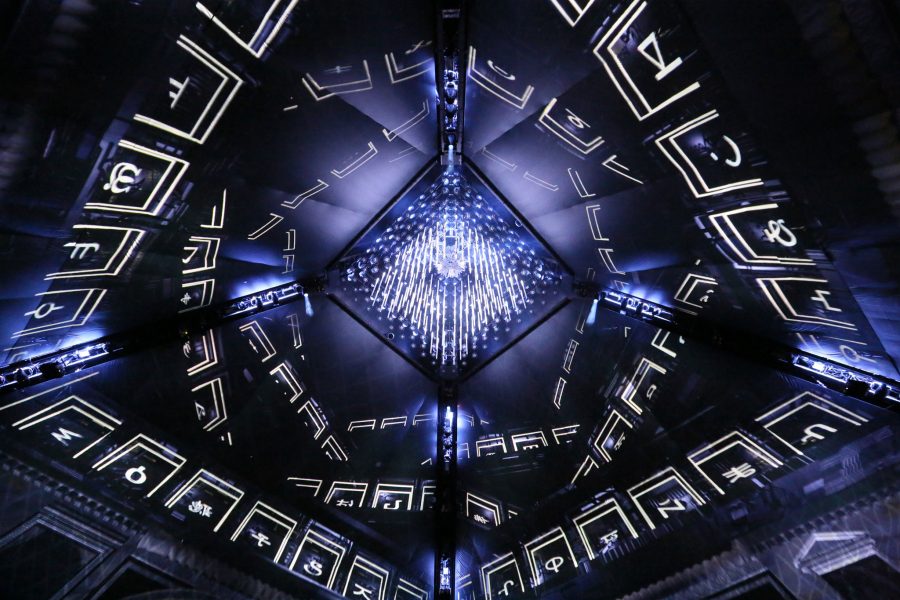 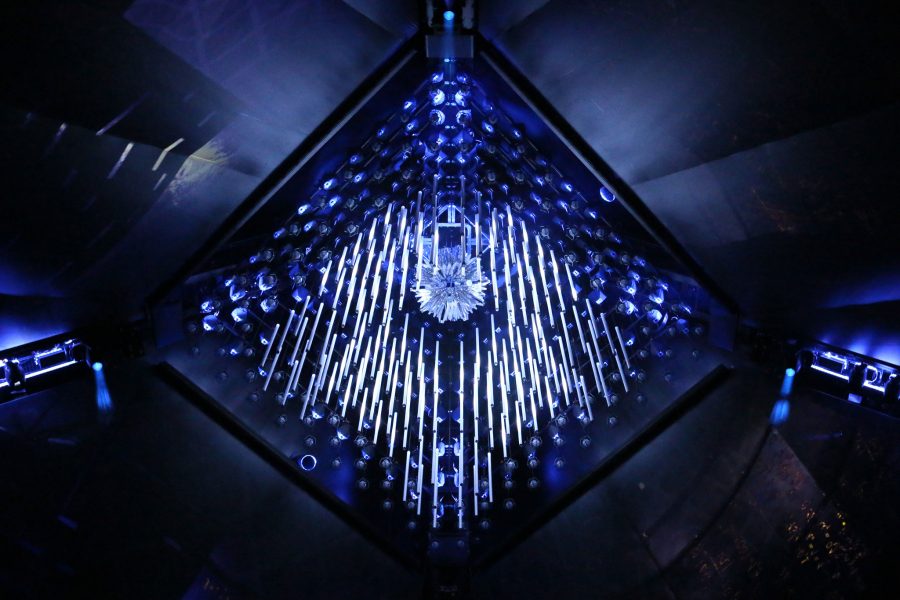 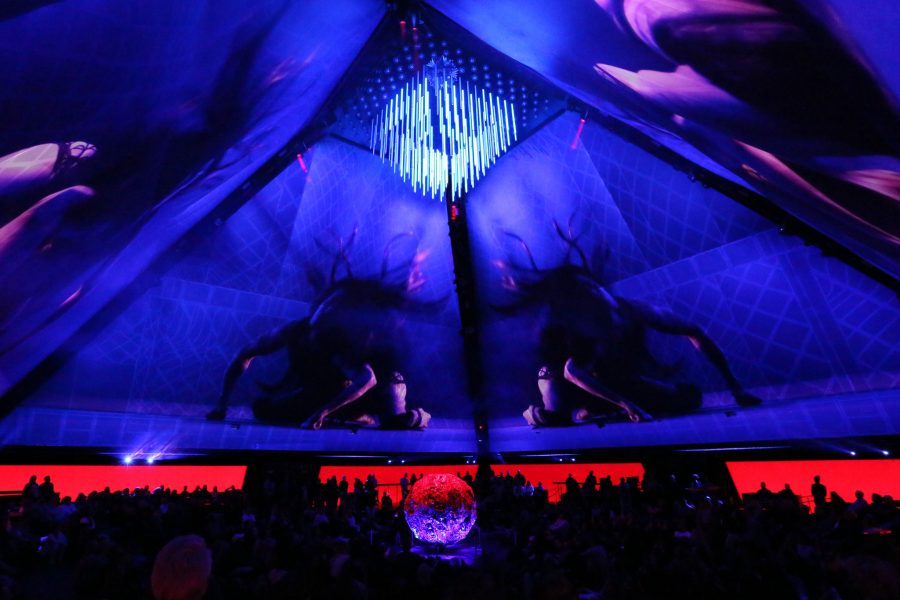 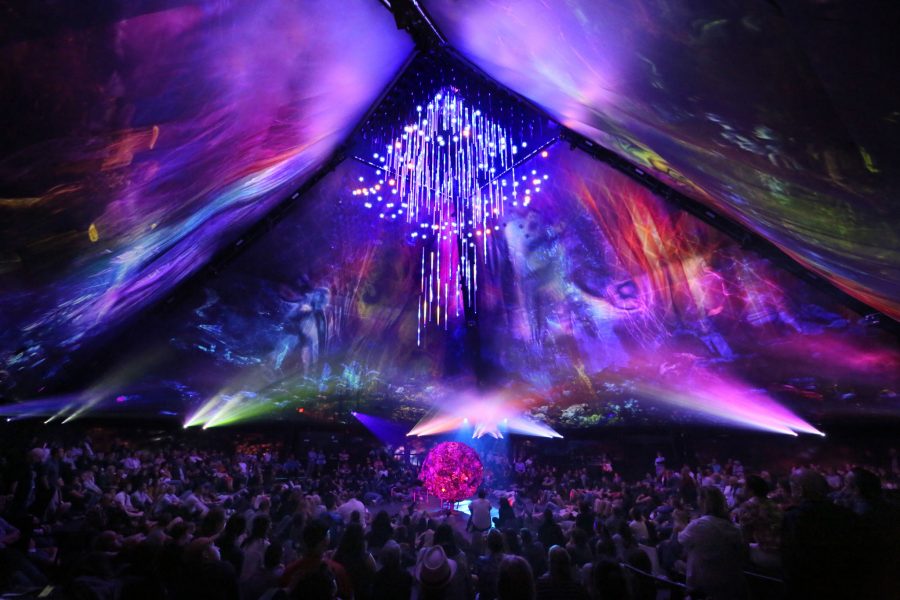 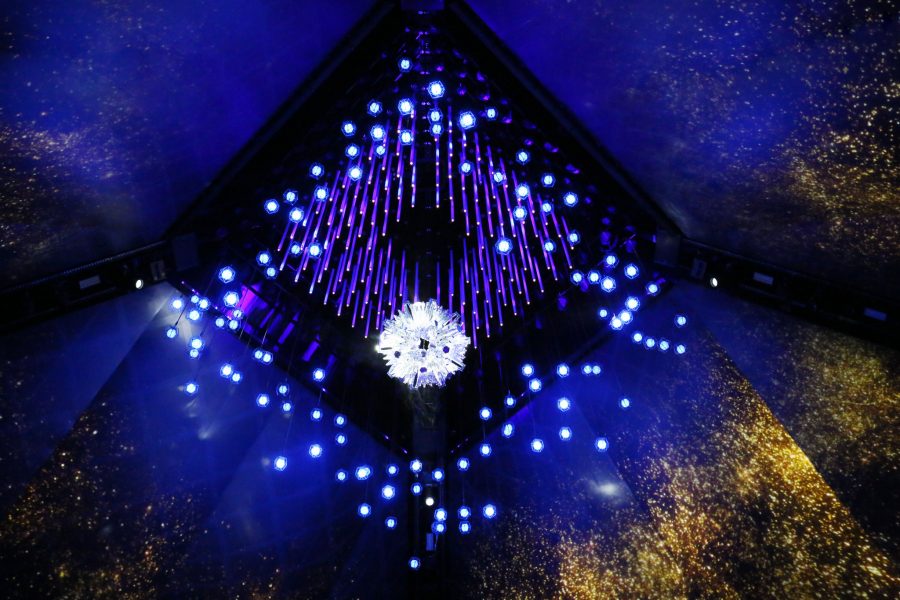 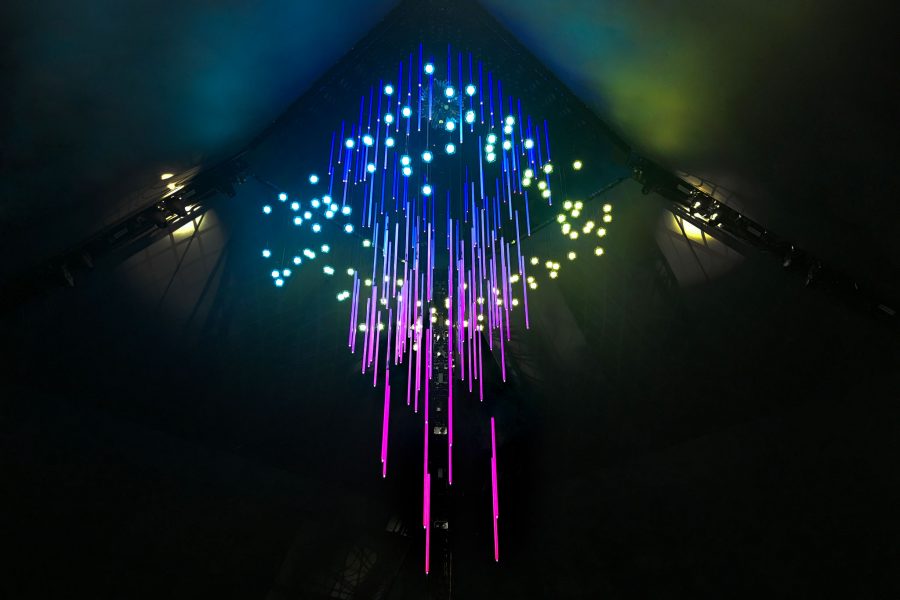 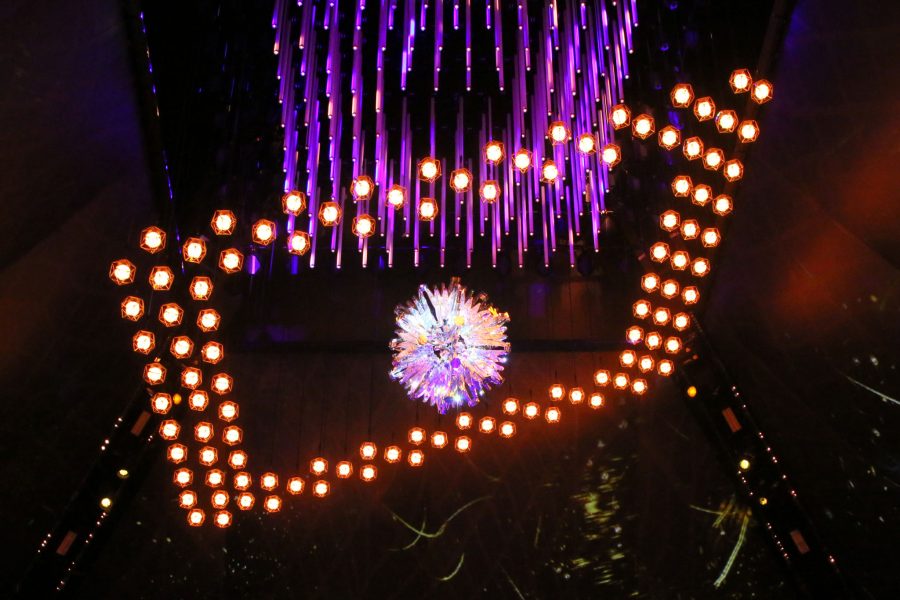 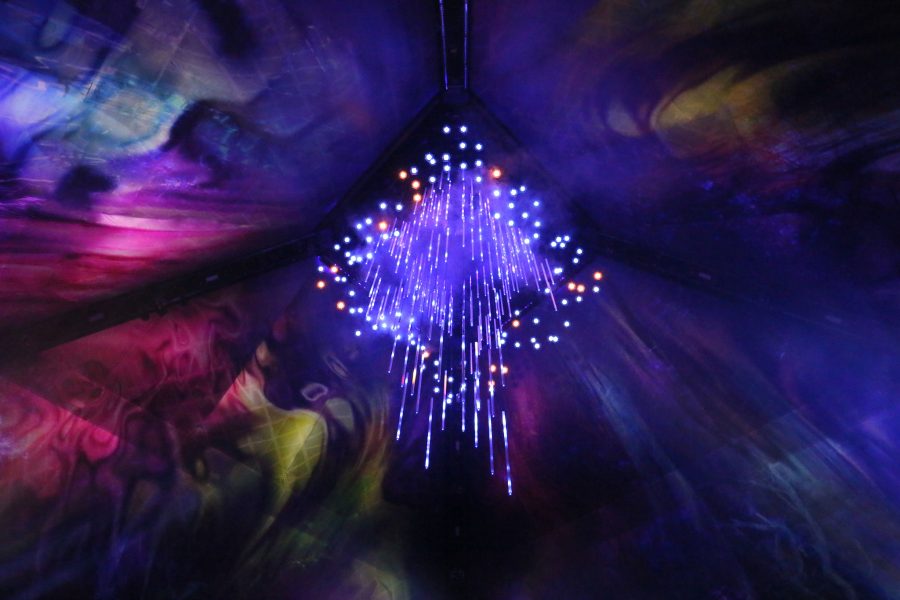 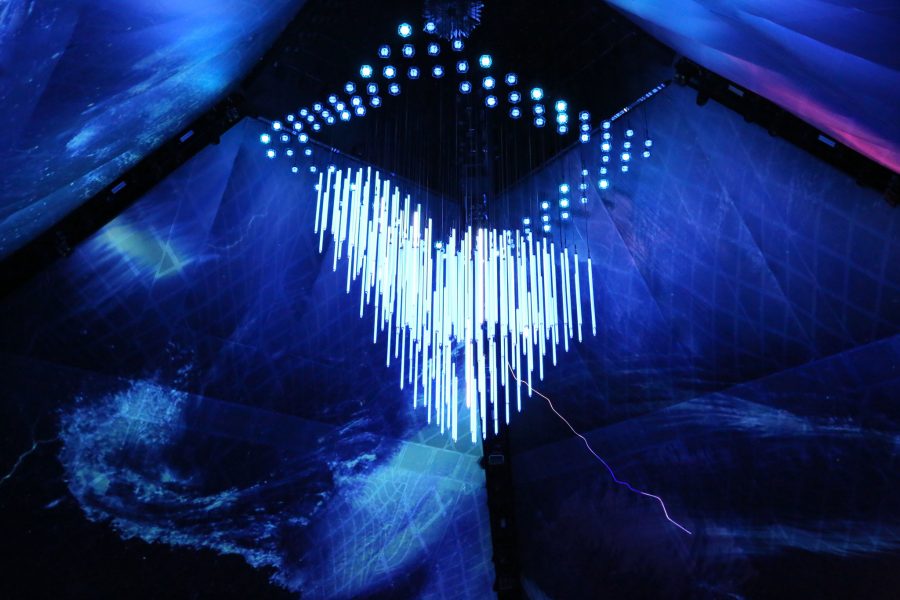 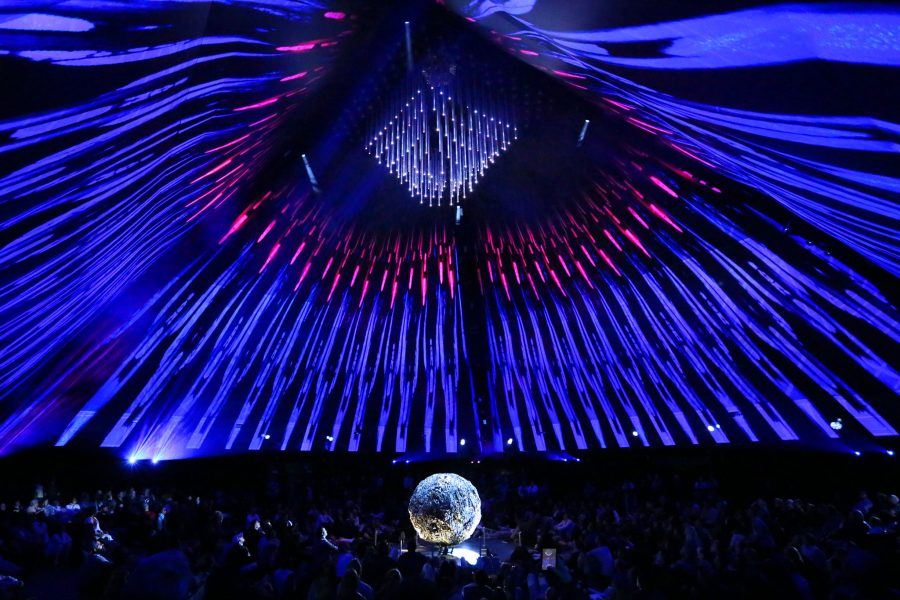 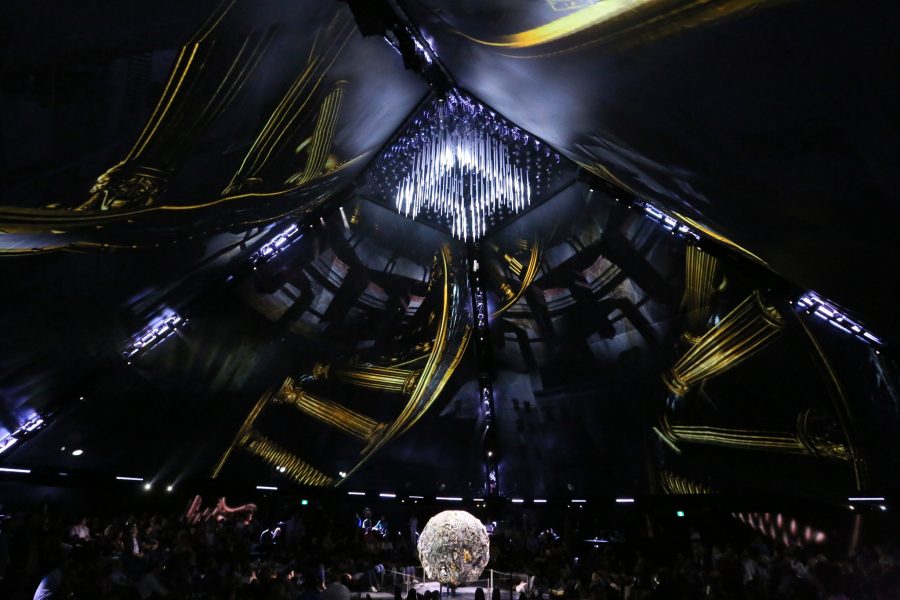 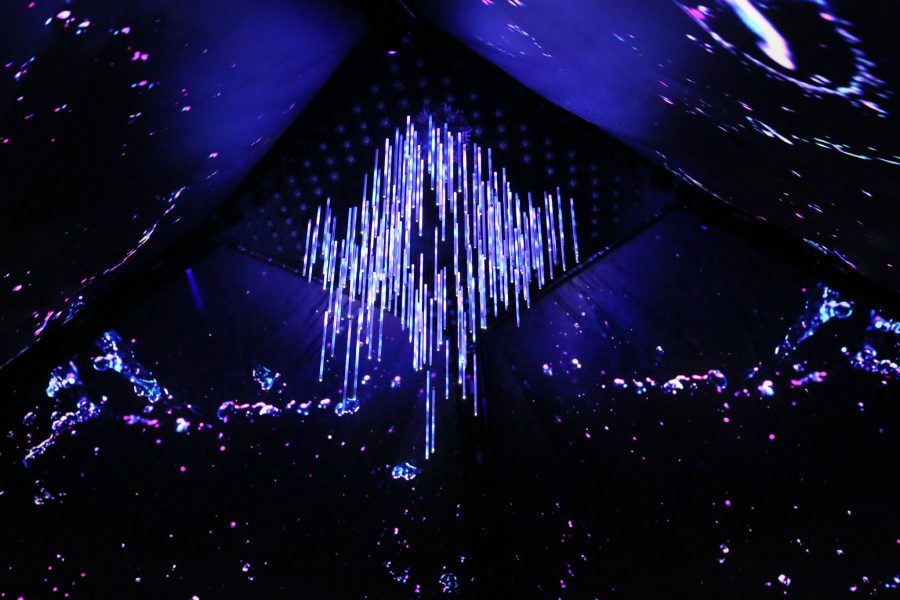 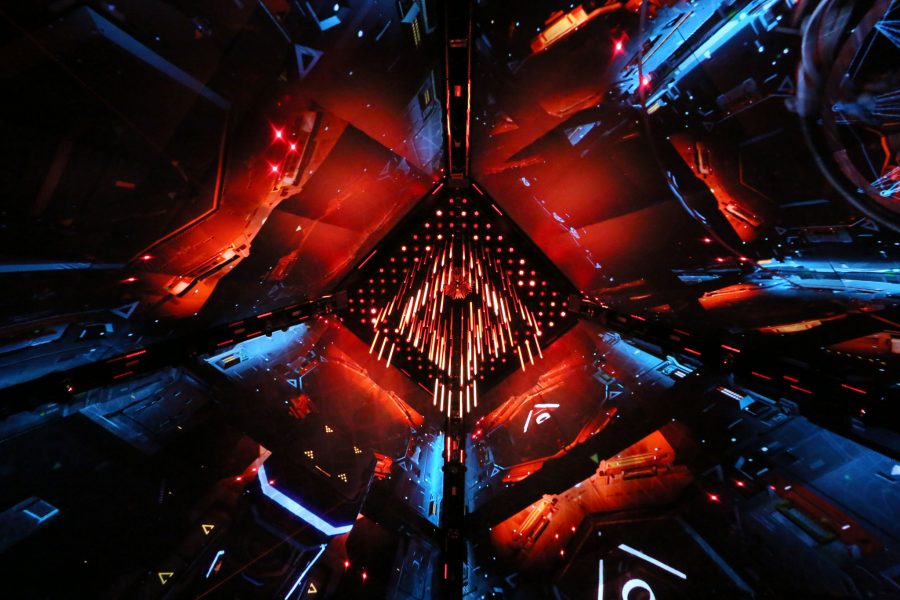 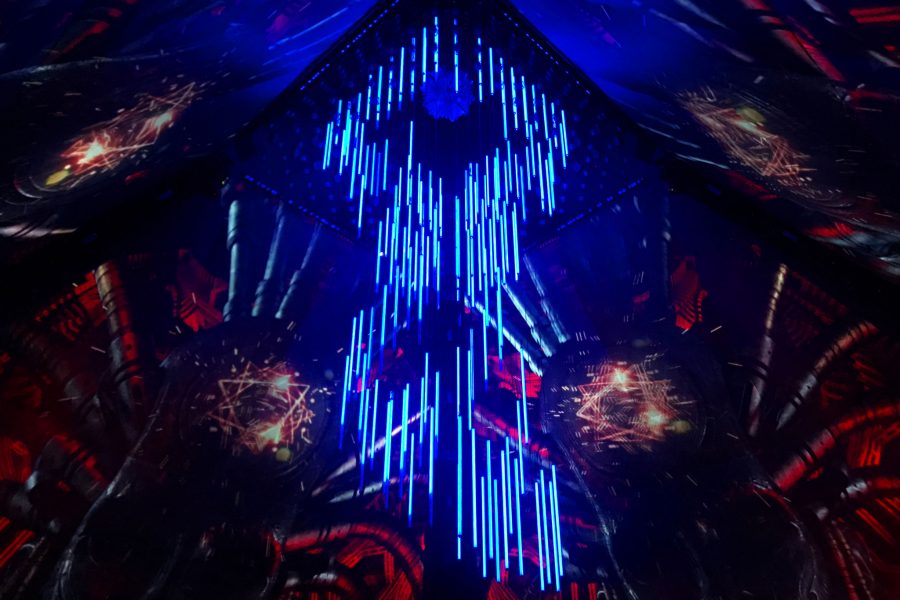 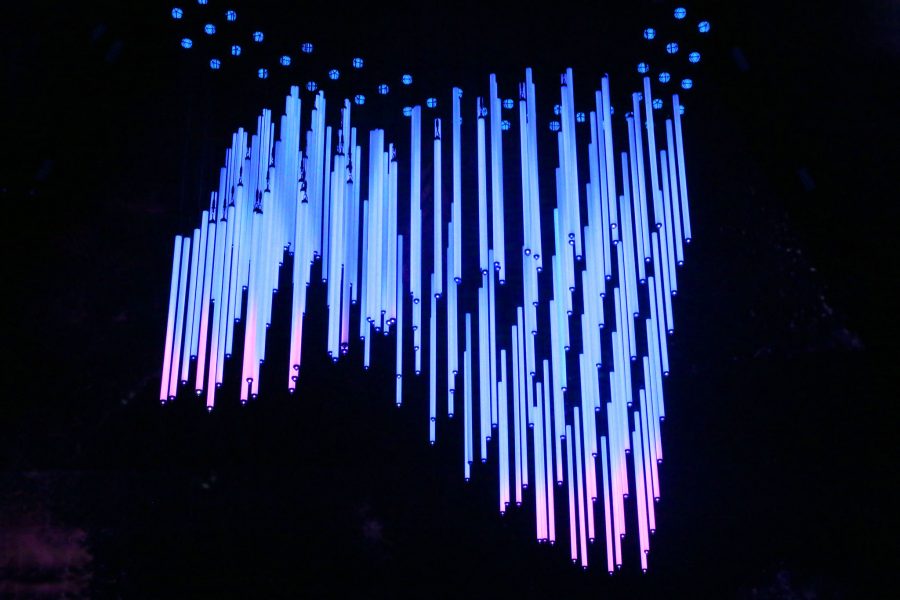 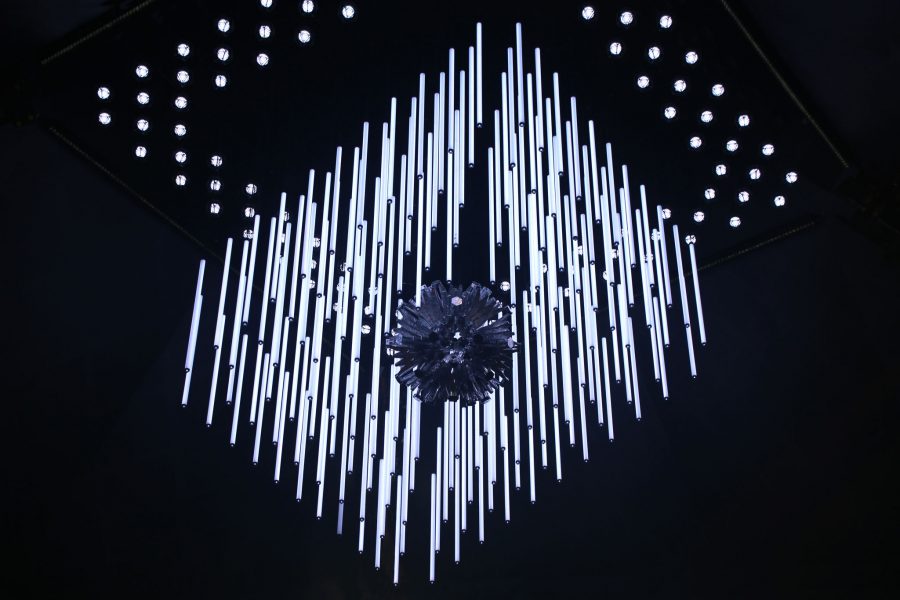 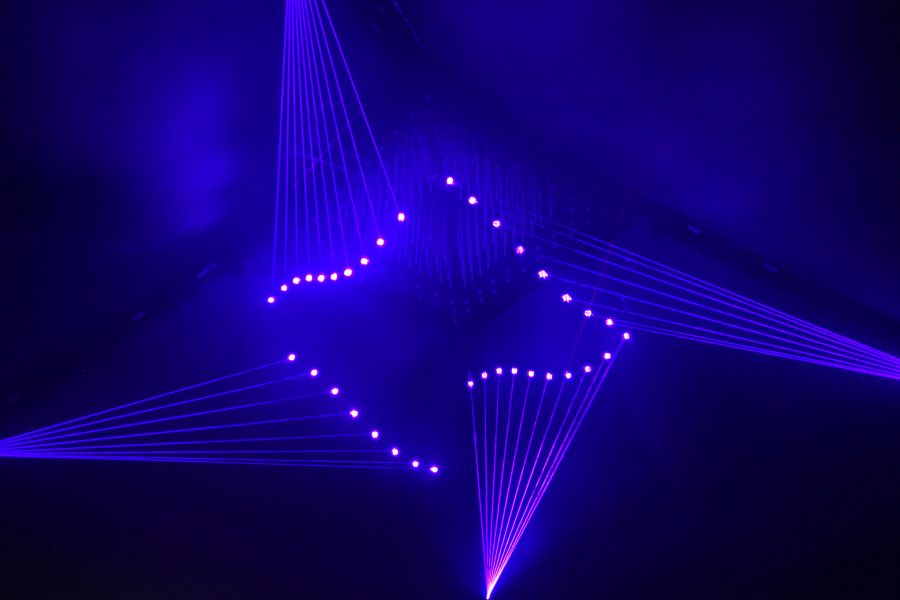 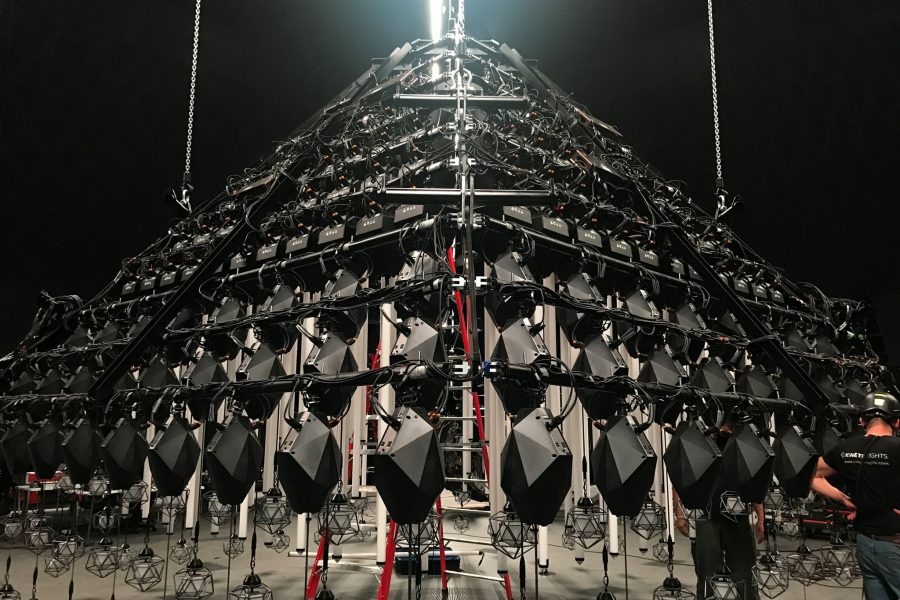 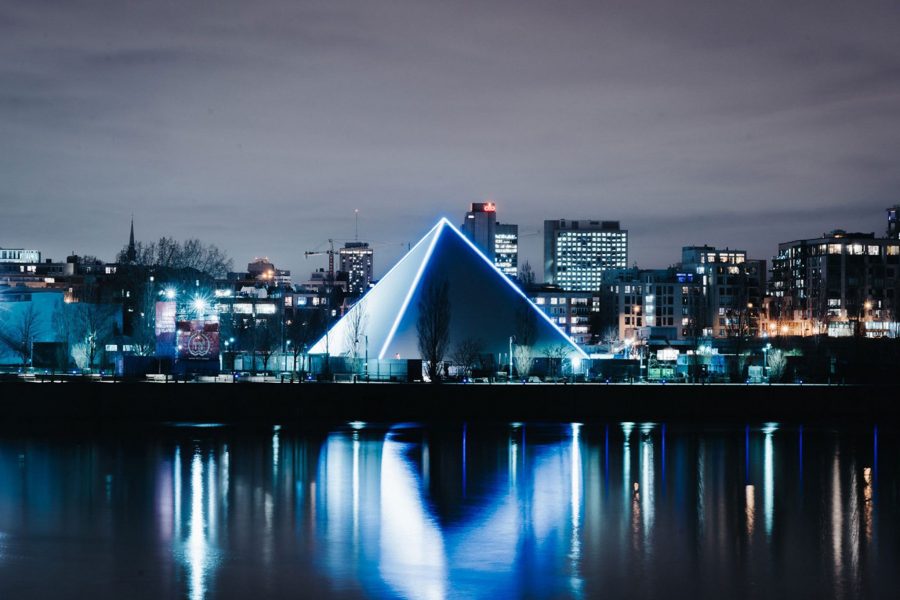